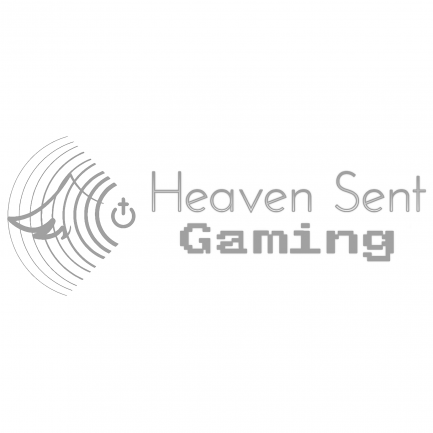 In 2016, Heaven Sent Gaming is celebrating its 10th Anniversary. We were originally founded in 2006, as a part of a team of game designers and artists, and became part of the preponderant Our Own Little Coup during its short-lived 2007 existence. Isabel and I had formed our team (HSG), prior to going to college, as a […]Continue reading