We’re blessed to have the talented artist Isabel Ruiz Lucero as the cofounder of our team.

Soon we will begin blogging the efforts she’s meticulously produced, for the relaunch of our many projects. Our artist’s brilliant redesigns, for the future creations for our backcatalog library. This will be keep our beloved supporters and fans in the loop, and give us our best foot forward in bringing our classics into the next decade.

Our team is preparing for our next project, which will launch next year. It is beyond our current arts and media realm. We’ve never been too keen on ads or forcing a payment model, and while we support our fellow media cohorts doing so, this next project will help us find ourselves in a unique and more eco-friendly way.

This post was posted on March 30, 2019, and was edited and updated March 31, 2019, with some traffic stats and even updates about our current staff. That silly featured picture comes from Isabel’s Snapchat. https://www.snapchat.com/add/cinnamonbell 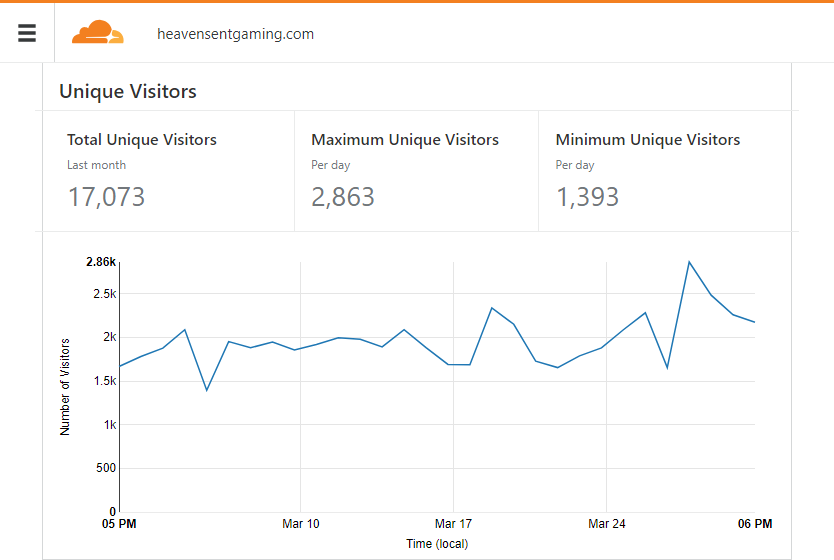 Our traffic is aggregated from multiple professional platforms, including CloudFlare, Google Analytics, and Quantcast. From the dates of January 1, 2019, until March 30, 2019.
~ indicates a rounded down approximate number.