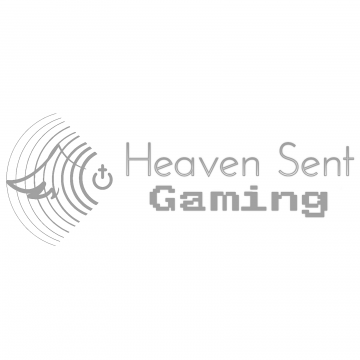 2020 was a rough year for most people, mostly due to the COVID-19 pandemic and we’ve all been impacted in some way by the struggle. Please keep the whole world in your prayers. Some have lost folks, while others have had dreams shattered, and most have had their lives changed. As always, remember, love will win and evil will be defeated. Evil can only win battles, good always win the war.

Following 2017, we consolidated our staff to just Isabel, Mario, and Jason. Which has resulted in many of our projects being changed and placed on hiatus. As we enter 2021, the only non-hiatus projects will be our comic series Reverie and our web project the New Mexico Cultural Encyclopedia & Lexicon, along with our upcoming food project called NuMé (working title) and our upcoming Boba Choco (working title) animated series.

Isabel tested positive for COVID-19 following Thanksgiving Day, she had a fever of over 100 °F and became bedridden for about a week. Mario took care of her, and was in close contact with her during their two-week quarantine. But during that time they began work on a “Merry Christmas” comic for Reverie, and they also worked on a physical edition of the Reverie: The First 5 Years compilation, which will be released on Amazon towards the end of January.

Here is our 2020 Report for Heaven Sent Gaming’s endeavors.

Our traffic is aggregated from multiple professional platforms, including CloudFlare, Google Analytics, and Quantcast.