2020 was a rough year for most people, mostly due to the COVID-19 pandemic and we’ve all been impacted in some way by the struggle. Please keep the whole world in your prayers. Some have lost folks, while others have had dreams shattered, and most have had their lives changed. As always, remember, love will […]Continue reading 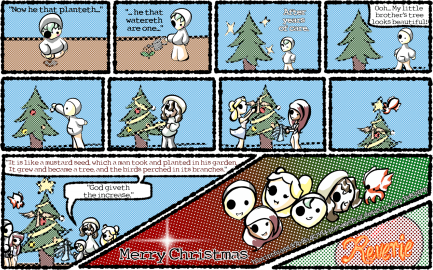 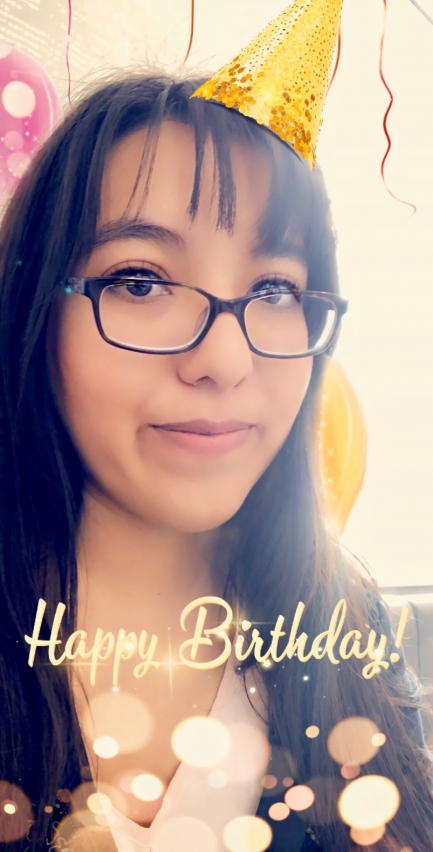 We’re blessed to have the talented artist Isabel Ruiz Lucero as the cofounder of our team. Soon we will begin blogging the efforts she’s meticulously produced, for the relaunch of our many projects. Our artist’s brilliant redesigns, for the future creations for our backcatalog library. This will be keep our beloved supporters and fans in […]Continue reading 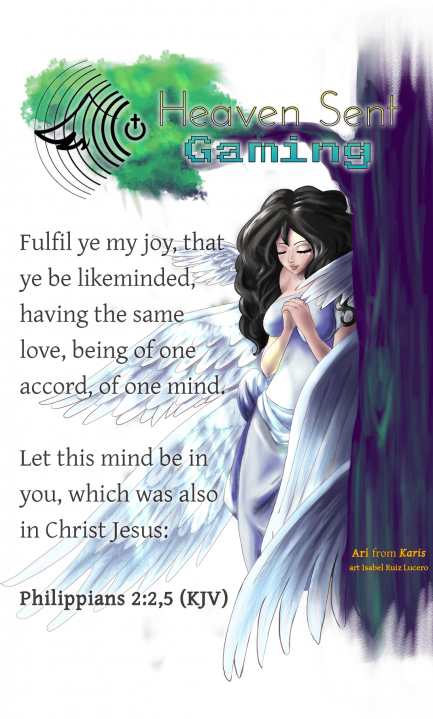 As we wrap up Heaven Sent Gaming’s 10th Anniversary, we’re already hard at work, God willing, going into our next 10 years. The fourth quarter of 2016 had Heaven Sent Gaming being featured on the BBC and KRQE. While it was recorded in Q3, a Persian-language documentary for the British Broadcasting Corporation, about voters in […]Continue reading 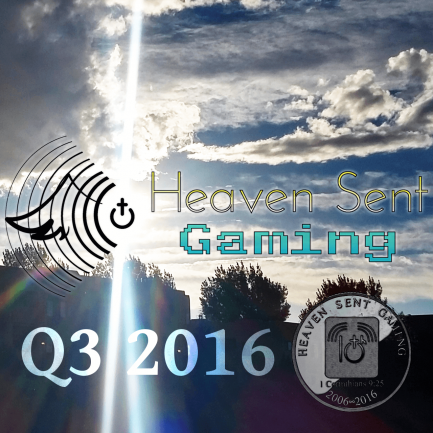 As we continue to celebrate Heaven Sent Gaming’s 10th Anniversary, we look forward to the future. Our third quarter saw us focusing on mostly behind-the-scenes work; our first commercially available video game in under development (a side-scrolling platformer), Isabel began using her Twitter account to practice her Japanese, Mario became active in politics (while he […]Continue reading 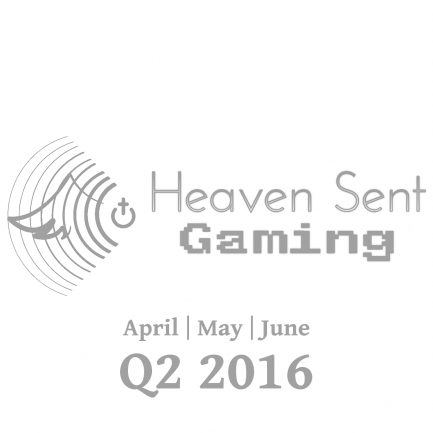 During 2016, Heaven Sent Gaming began celebrating its 10th anniversary. During Q2 of which, HSG began distributing Reverie: The First 5 Years eBook on Amazon Kindle, as well as the new a Heaven Sent Gaming broadcast via audio streaming services like Spotify and Apple Music. Reverie‘s debut at #151,229 on the Kindle Store, in the final weeks of […]Continue reading 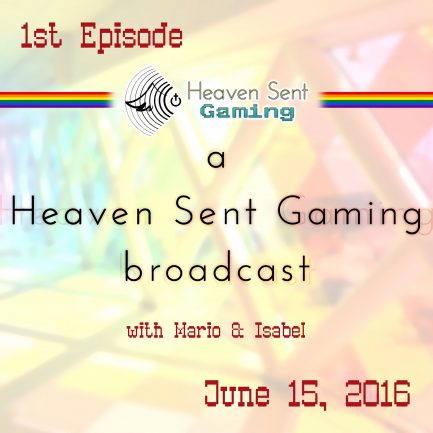 ALBUQUERQUE, New Mexico (Heaven Sent Gaming) – The first episode of a Heaven Sent Gaming broadcast intended for release on June 15th, 2016. This first episode is, hosted by Mario J. Lucero and Isabel R. Lucero, focuses on discussions of brainwashing by the mainstream media. As well as a few reactions to the tragedies in Orlando, Florida, that […]Continue reading 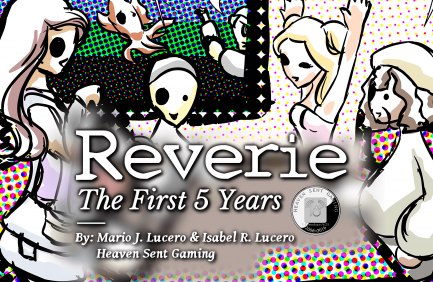 ALBUQUERQUE, NEW MEXICO, USA (Heaven Sent Gaming) – In the Reverie: The First 5 Years eBook, launching exclusively for the Amazon Kindle on June 15, you can read the more than 100 Reverie comics released from 2010 to 1015. This collection adds several never-before-released exclusive extras, including over 30 hand-drawn sketches from 2008-2009 of Reverie’s 2010 release year, as well as a […]Continue reading 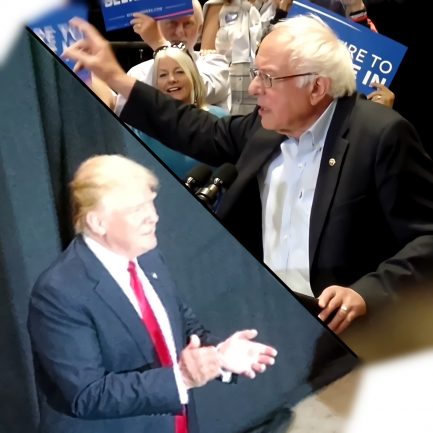 ALBUQUERQUE, New Mexico (Heaven Sent Gaming) – The pilot episode of a Heaven Sent Gaming broadcast has launched worldwide via Soundcloud on June 1st, 2016. This pilot episode is, hosted by Mario J. Lucero and Isabel R. Lucero, is not an introduction to the show’s format, but rather it focuses on the experiences of Jason Waggoner and Josh […]Continue reading

Note: This was posted on May 12, 2016 at 2:00 pm MST If you received an e-mail from [email protected], within the last 6 hours, please ignore it. Her e-mail is again secure. We apologize for any inconvenience. A copy of the e-mail Isabel DID NOT send out is below. Again, if you received the e-mail below, ignore […]Continue reading 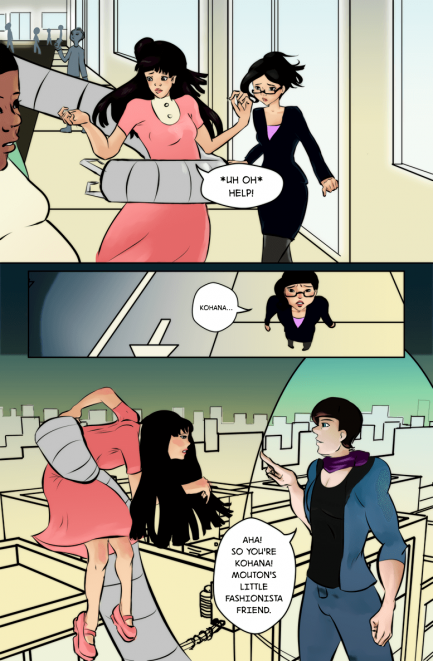