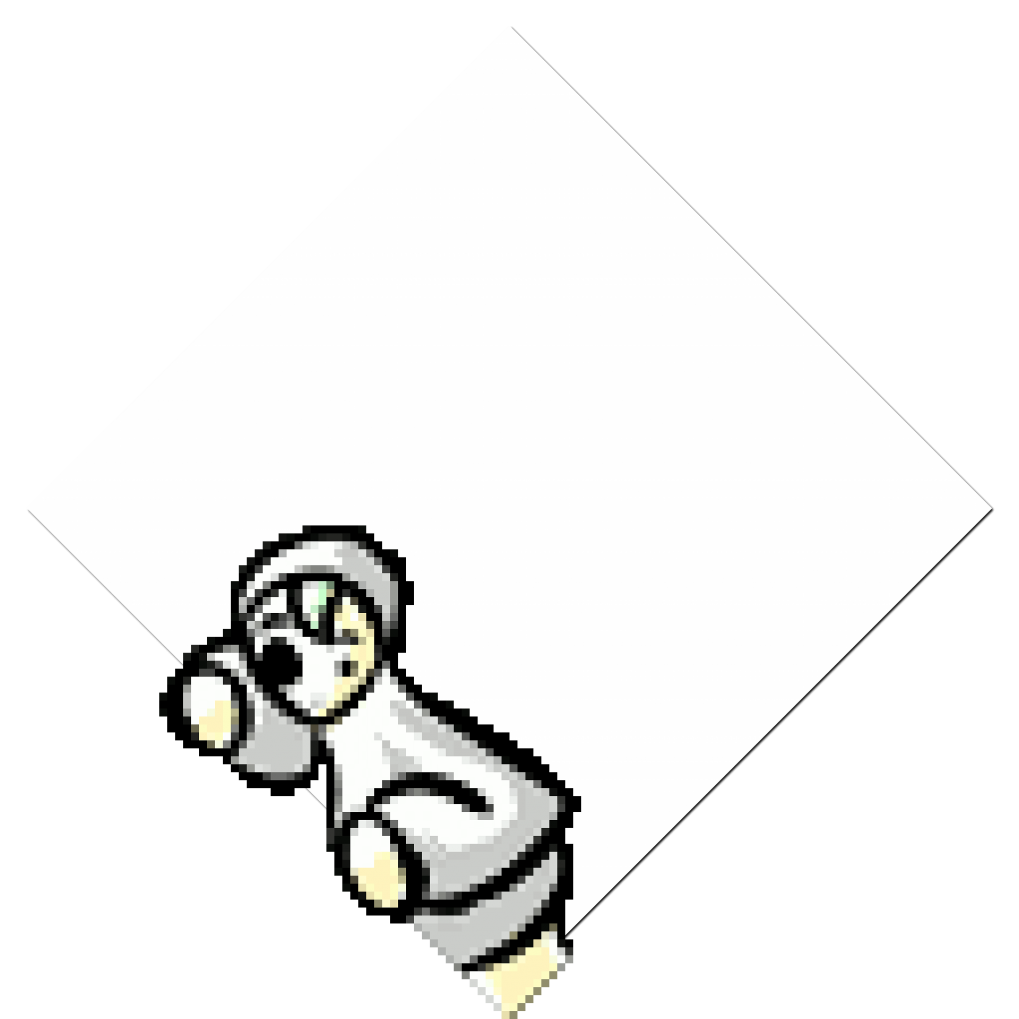 Bronwen is the main protagonists in the comic series Reverie. He first appeared in the comic, along with Brondad, in the strip “No Wonder” on January 4, 2010. Bronwen was created and designed by artist Isabel Ruiz Lucero and designer Mario J. Lucero.

He is intelligent, resourceful, and ambitious. Bronwen is a genius and prodigy; and, despite being of a young age, he has mastered many of the intellectual ability of arts and sciences. He’s the least spacey of his brothers, Bronjay and Brone.

Bronwen is a short, but he averages height for a child of his species. He’s always wearing a gray hoodie, with a green tuft of hair poking out.

Bronwen build mechs, practices psychic abilities, and applies himself to a wide variety of the sciences.