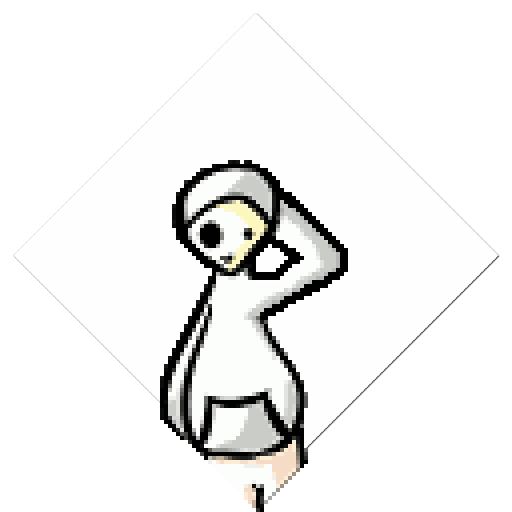 Bronjay is loyal, chivalrous, and creative. Bronjay is a deep thinker, his thoughts often go much deeper than his ability to communicate. He is in a romantic relationship with Amalia, and his best friend is Hoopes. Bronjay has a younger brother named Bronwen, and an older brother Brone.  He is a bipedalplantae born on the planet Holiri.

A kind sweetheart. His biggest flaw might be that he means too well. His playful bouts of daydreaming get him into trouble. Those that know him know that he couldn’t harm a fly; yet alone, think ill of one.

Bronjay is a Heaven Sent Gaming original character created and designed by artist Isabel Ruiz Lucero and designer Mario J. Lucero, he is also one of the main protagonists in the comic series Reverie. He first appeared in the comic, along with Amalia, in the strip “For the Love of Coke and Fries” on January 3, 2010. The name Bronjay is a combined name, consisting of the Irish Gaelic brón meaning “sorrow”, and the American origin name Jay which comes from “bluejay”.