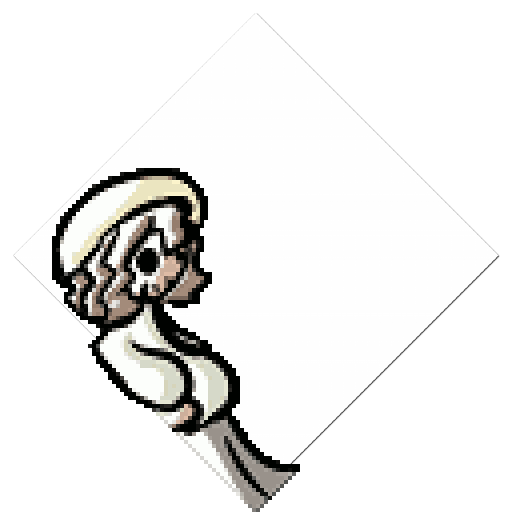 Hoopes is one of the main protagonists in the comic series Reverie. He first appeared in the comic strip “Something Technologic” on January 5, 2010. Hoopes was created and designed by artist Isabel Ruiz Lucero and designer Mario J. Lucero.

He is loyal, chivalrous, and creative. Hoopes is very relaxed, meditatively so. He is able to meditate on anything that interests him, and he can be very steadfast on a task, often against the behest of others around him.

Hoopes is medium height for his species. He has dreadlocks and a goatee, and he’s always wearing a beret.

Hoopes is a deep thinker, unlike Bronjay, Hoopes is able to communicate his thoughts, but is much more keen on observing. His childhood friend, Bronjay, is often seen at his side.